Due to the COVID-19 pandemic, we will practice being good neighbors by worshipping together online.   Find the link to join on the Media menu.

As always, if you need prayer or support at this time, please reach out to one of our pastors.

The Drug of Busyness vs. The Practice of Obedient Action 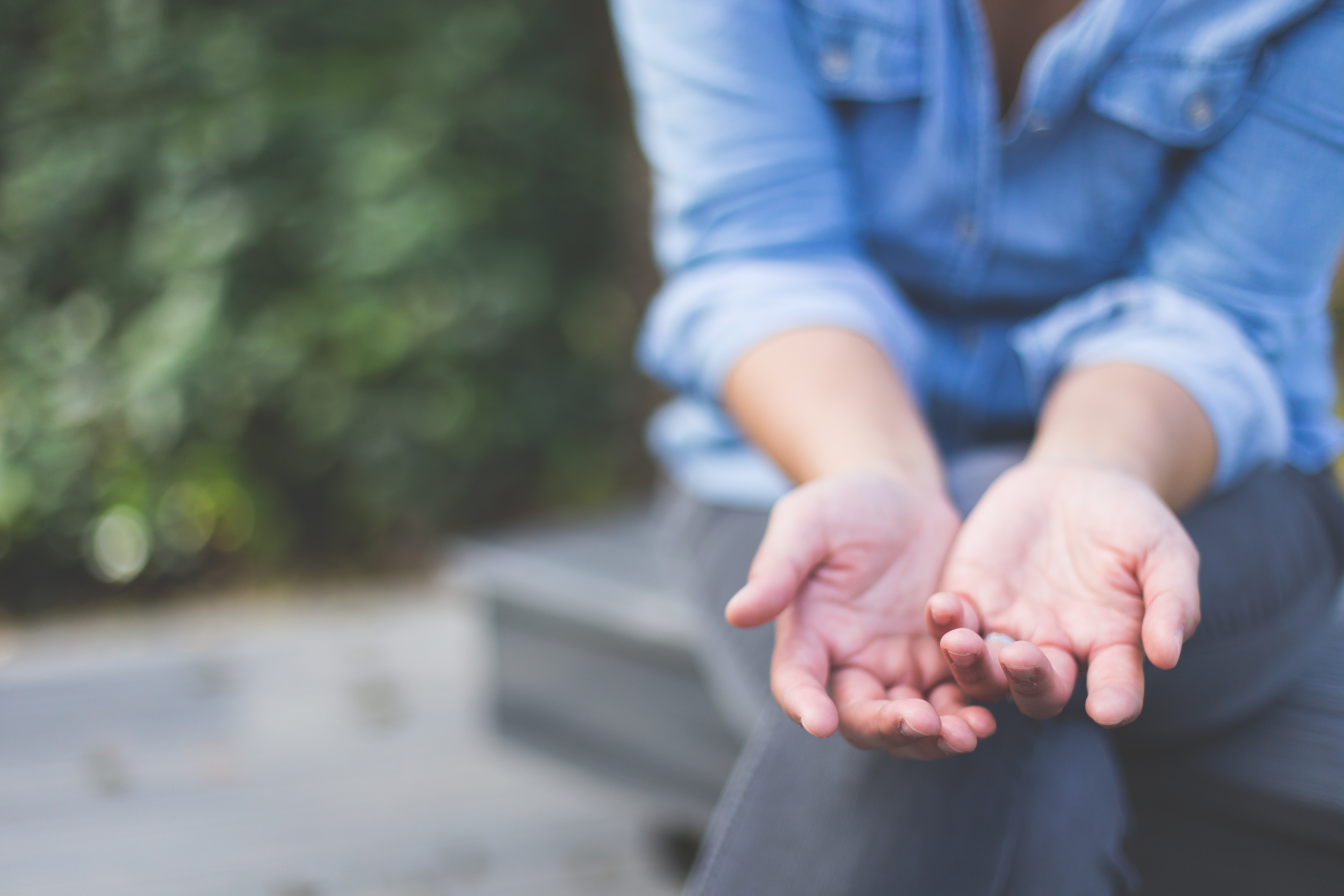 In this first tumultuous and devastating week of Lent, I’ve been reminded (again) that I don’t do well with sitting still. Especially in times of grief or chaos or pain – I find myself with this urgent sense to do something about it. Fix it. Help it. Prevent it from ever happening again. I want to call legislators, write articles, post and comment on social media, organize rallies, preach a great sermon. I want to do whatever I can to teach, comfort, help, fix, change... control.

And there’s the ugly truth. The anxious urgency I feel is actually more about my desire to control the chaos around me than it is about anything else.

I recognized this a few days ago, after I read the names and stories of the 17 students and teachers who were murdered in a Florida high school by a former classmate. Every negative emotion swept through me, and I was overwhelmed. And then I ran through the mental list of options of what I wanted to do next: Write a strongly worded letter? Put something on Facebook? Maybe I could just tackle a few items on my work to-do list? Clean something? Or sort that pile of clothes my kids have outgrown?

My brain was moving just slow enough that I could actually notice what I was doing. In my anxious, fearful, and overwhelmed state I was groping around for something that would make me feel better. And what was the drug I craved? Busyness, action, anything to help me feel productive – even if it didn’t touch any of the real issues at hand. I just needed to feel like I was doing something to fight back this crazy, grief-inducing, chaotic world.

Several years ago I made a commitment to never take action on something if I was motivated by fear. (I can’t say I’m never motivated by fear; I just try really hard not to let it win.) And in this moment I realized that my urge to do something “productive” was really just a function of my fear of not being in control.

So – what did I do on that day when I felt anxious and overwhelmed? Ultimately, I decided, through the guidance and grace of God, to take a nap. I never actually fell asleep, but I rested and I prayed. Which is very different than worrying. As I prayed with my blankets heaped over my head, I succumbed to the sadness instead of fighting against it. I slowly came to terms with the “world as it is, not as I would have it” (The Serenity Prayer).

And, I also recognized that naps aren’t God’s only and final solution to the chaos and suffering of the world. He doesn’t pull the covers over his head when it all gets too much – and he wasn’t advising me to stay in that state, either. I was reminded that God does not invite us to an inactive life. Actually it’s quite the opposite. We are invited to participate in God’s life – and he is the one who never sleeps!

But there is a big difference in the way I go about doing things, and the way God does things. On my own, I crave busyness like a junky looking for her next fix – just a little something to take the edge off the chaos. God, however, invites me into obedient action as a part of what he’s already doing. And what is it that he’s doing? I have to remind myself from time – it’s just this little business of

remaking the whole world!and reconciling all things to himself!and making his kingdom come and will be done on earth as it is in heaven!

So yeah, I think my obedient action going in that direction is going to accomplish a whole lot more than my frantic and short-sighted attempts at keeping busy.

The challenge is that obedient action requires sitting still long enough to hear the invitation. Which means I can’t use anything to drown out the sounds of grief, injustice, and suffering. In fact, I have found that I am called into obedient action not by shutting those voices out, but as I sit with them. Our invitation to obedient action comes as we not only listen to grief, but grieve ourselves. It comes as we move from blaming others to repentance of our own. It comes as we allow ourselves to be fully present, fully aware in the mess and pain – and find that Jesus is fully aware and fully present there too.

I can tell the difference between my own busyness and God’s invitation to obedient action pretty easily. For one, obedient action is almost always smaller and more personal than the busyness I choose for myself. It’s the difference between making a flurry of posts and comments on social media versus taking time to write a personal note of prayerful encouragement for a teacher, a city leader, or legislator. The busyness drug will never lead me to sit down over lunch with a lonely young adult – but that’s exactly the kind of thing God invites me to do.

But perhaps even greater, I can tell a difference because I’m different. The Michaele seeking out the busyness drug is frantic, stressed, anxious, and fearful. But the Michaele taking obedient action is at peace, confident even when taking a risk, and aware of God’s presence and activity. It’s pretty easy to tell which Michaele I want to be.

Often during Lent people fast something, or take on a new practice during the season to walk closer in step with Jesus as we journey to the cross. This year it seems God is inviting me to give up the drug of busyness, and take on the practice of obedient action. Perhaps you are being invited to do the same. I pray we may be given the grace and courage to sit still long enough to hear what we’re being invited to do. By God’s grace, we together can be a part of God’s very real and very good work of remaking this world. May it be so, Lord, may it be so!

A Prayer for Mothering Sunday