A NEW CHURCH IS BORN

Pastor Michaele LaVigne was also serving as one of the pastors at BFC, and felt a great sense of excitement and urgency to pray that this dream become reality. As Michaele and her husband Brent prayed with the Pollocks over the next six months, they also felt God inviting them to join the team to start this new church.

In February 2015, after many conversations and much time in prayer, a team of people from Bethany First Church joined these two pastors to form the new congregation and begin the work in Midtown. Pastor Doug Serven of City Presbyterian Church offered to host the new congregation in their own building. In May of 2015, Midtown Church began meeting at City Pres for monthly worship services on Sunday nights. 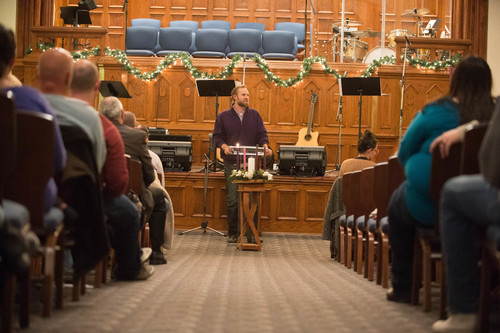 On September 27, 2015, Bethany First Church sent and commissioned 90 adults and children to go and begin the new church in Midtown. On November 29, 2015, we celebrated our first official Sunday as a new congregation on the first day of Advent. We continued to worship in City Pres on Sunday nights as we searched for a permanent home of our own.

From the very beginning, we dreamed of restoring an urban building whose neighborhood would define our parish and ministries. It quickly became clear that the 8th Street Church was the home we wanted, and we began praying and working toward that end.

AN OLD CHURCH MADE NEW 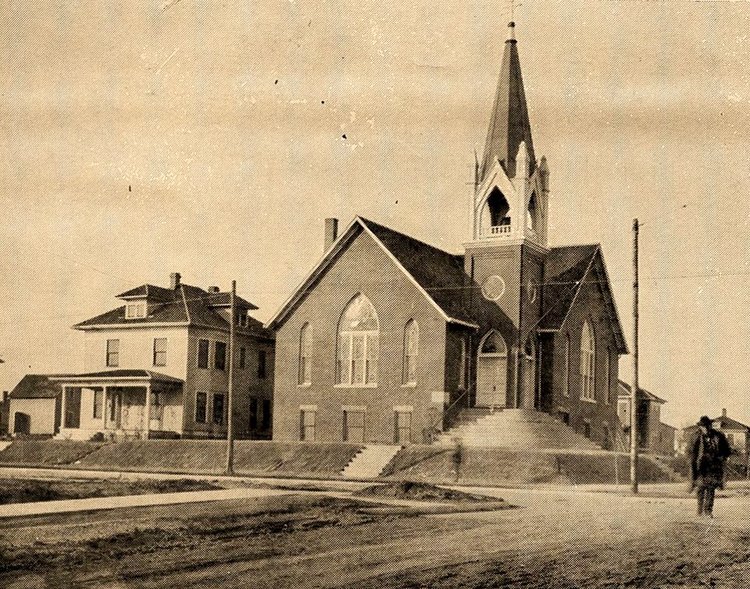 The 8th Street Church was constructed by the First German Methodist congregation in 1907. It is a small building – only 7500 square feet – but it was built with care and craftsmanship. There are 22 stunning Jacoby stained glass windows with one panel inscribed in German: “donated by Anton Classen, in memory of his mother.” It was home to a Methodist congregation until the 1980’s, when it became Skyline Urban Ministries. The last several decades saw a decline in the neighborhood, and in the building itself.

In 2011, St. Anthony Hospital purchased 8th Street Church with the intent of preserving it, although they did not have any immediate plans for the building. One member of our congregation was familiar with the building and the area, and in early 2015, mentioned it as a possible future home for the new church. As conversations began between St. Anthony and Midtown Church, we found that we were both interested in helping to create a neighborhood church and make an old building new again.

Although it took another year to finalize the purchase agreement, individuals outside our congregation began to hear about this dream and invest to make it a reality. In the fall of 2016, St. Anthony Hospital offered to sell the 8th Street Church to us without profit. Purchase and renovations of the building totaled $1.7 million, but by God’s grace and the generosity of others, we had received half that amount before the purchase agreement was signed!

Renovation began in September of 2017, and our congregation held our first worship service in our new home on Easter Sunday, April 1, 2018.

Many, many individuals and organizations have been a part of making our 8th Street Dreams reality. People within and outside of our congregation have given sacrificially, and have put in many hours of volunteer work to see this project to completion. 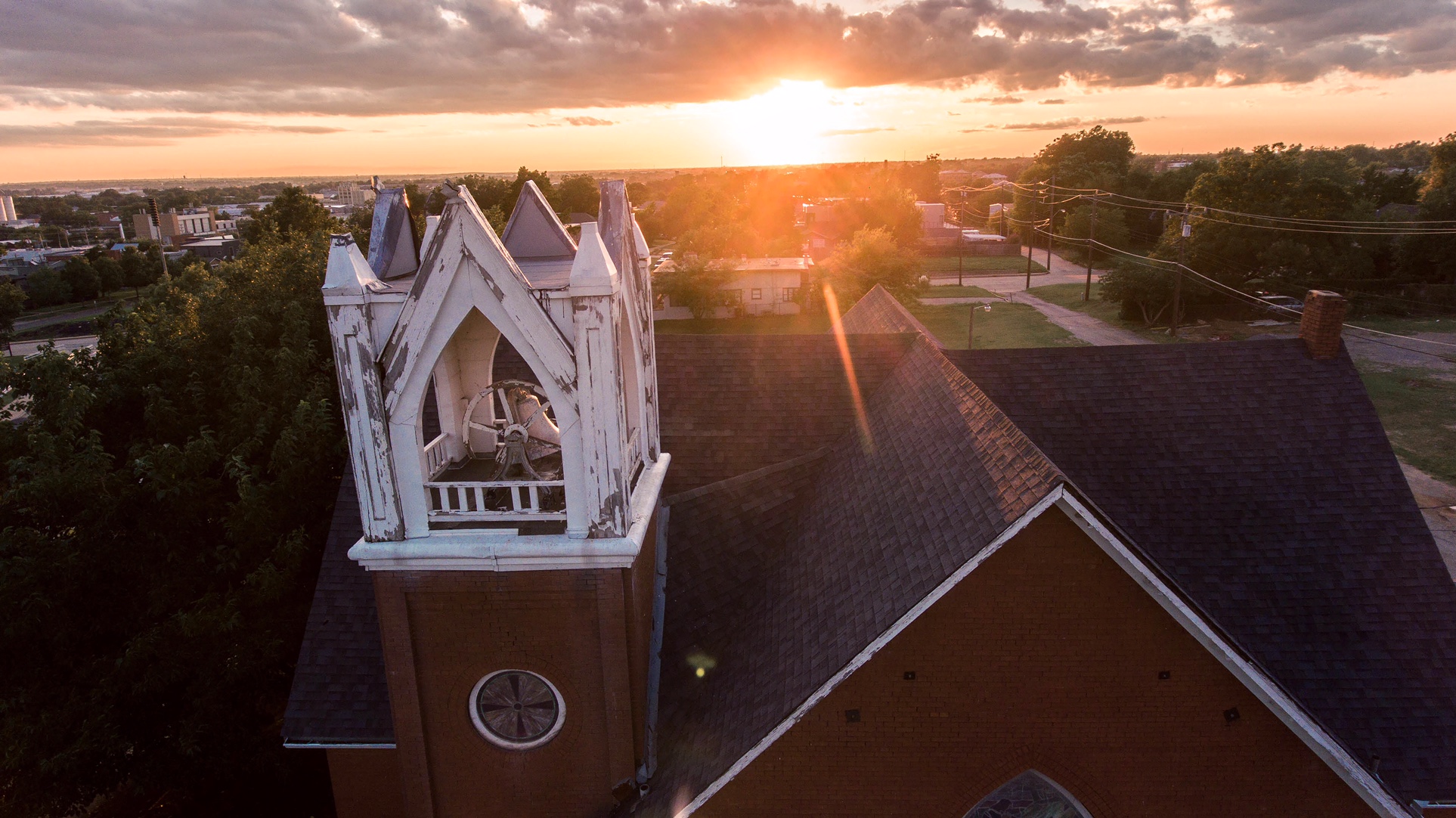 Even as we restore and give life to an old building, we know it’s much more than a building that’s being restored. Before the renovations began, we asked congregation members to share some of their 8th Street Dreams.

“What better place for God to do his Eighth Day work than on 8th Street? We dream of God making all things new – people, relationships, systems and structures – and we want to be a part of it.”

“It is a wonderful feeling to restore something to its true glory; to resuscitate it and rekindle its vitality. But my dream is more than the building. I dream of a church where we know the people around us, not just their names, but the stories of their lives.”

"Early on in this church project, we started to pray for a home for our church. We wanted something with a story that could root us in a neighborhood. Our dream is to reimagine what the church can be – we want to be a people of acceptance and belonging… we want to build a place to gather, pray, tell stories, share struggles, celebrate together, and serve. This is really just another way to say, 'We want to provide a home for those who need it.'"

Our 8th Street Dreams are just beginning. We invite you to come and dream with us!